This week I pleasantly discovered that another one of my favorite cheeses had arrived back at our cheese counter, the Blu 61. 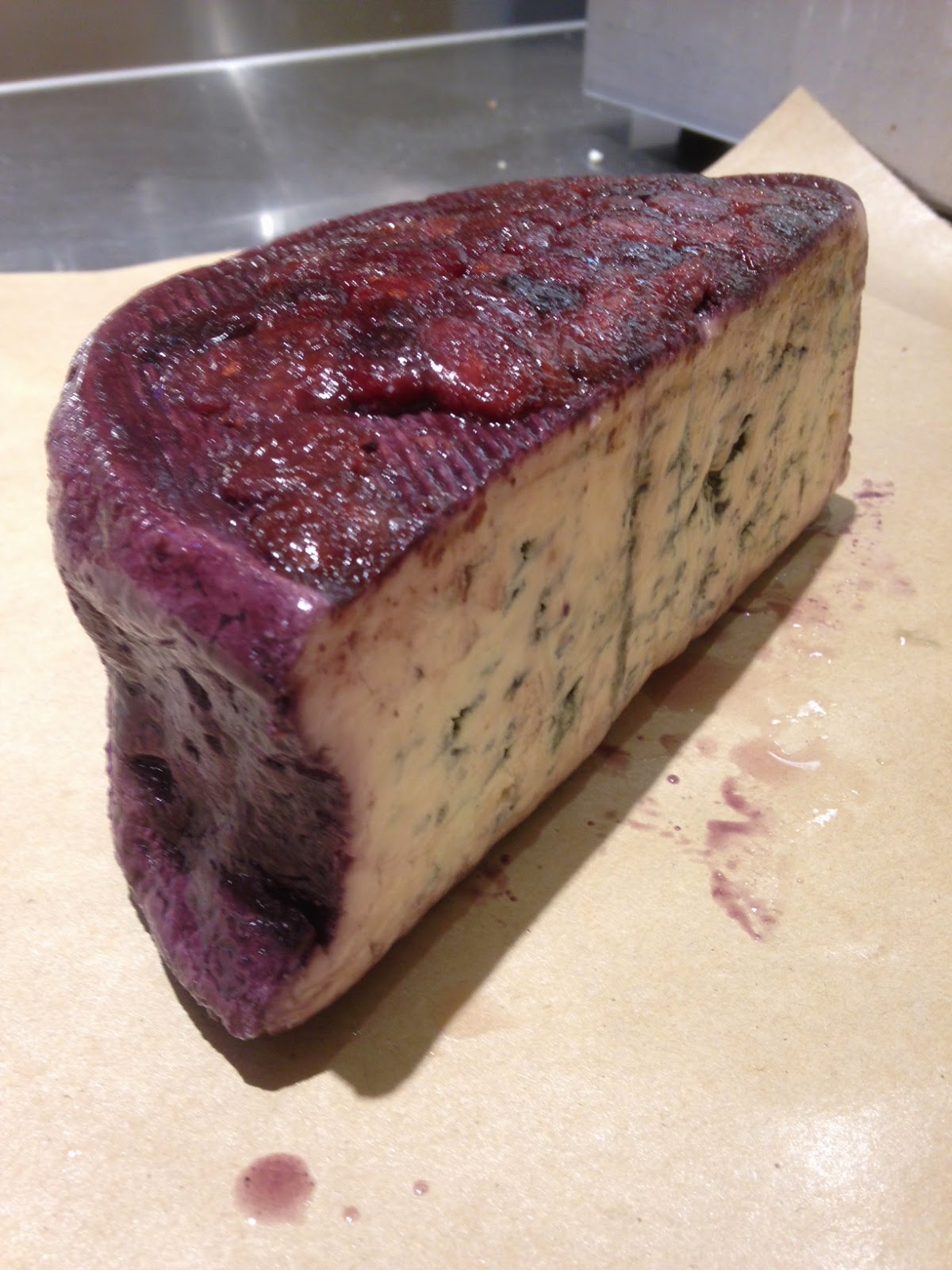 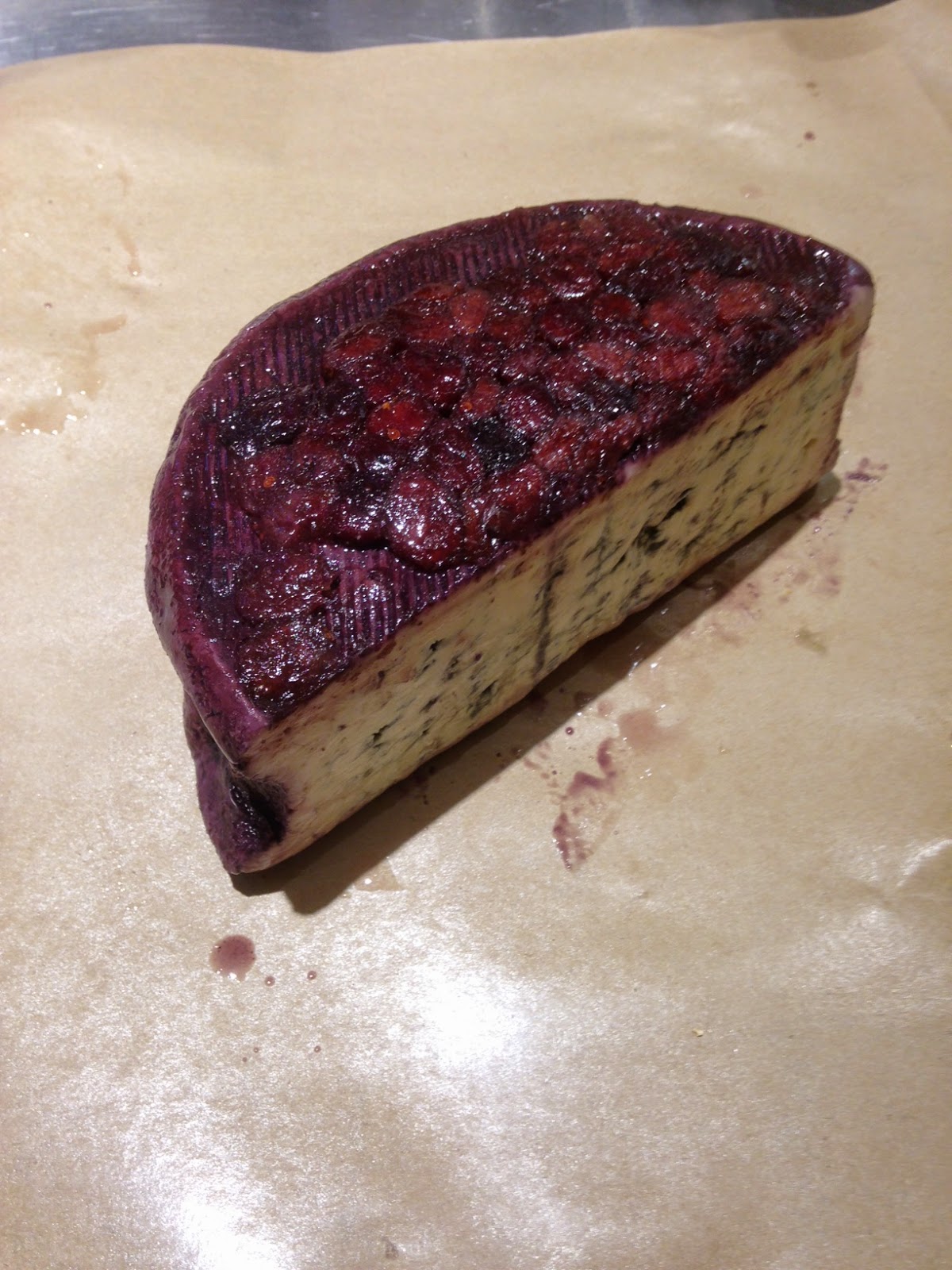 The Blu 61 is a very special cheese made to commemorate the 50th wedding anniversary of the founder of La Casearia and his wife - Antonio and Giuseppina - who were wed in 1961. They washed the outside of the cheese with Passito di Raboso, a local sweet wine and coated it with wine soaked cranberries. After aging for three months, the cheese is ready to go! 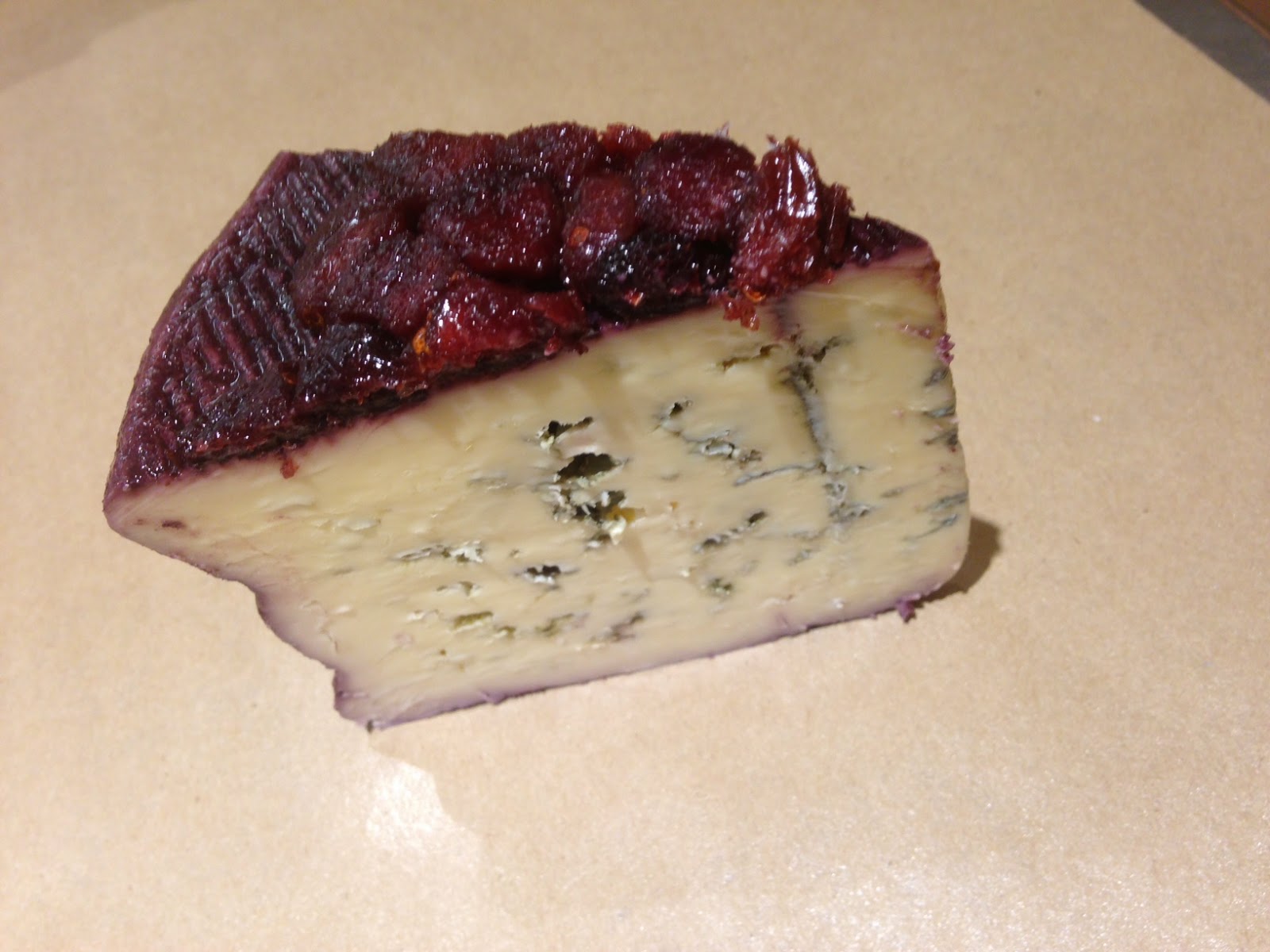 I tasted the Blu 61 again when it first arrived last week and I was reminded why I love this cheese. The paste is super creamy and has the bite that you would expect from a blue cheese. The rind is super thin, so the flavors of the wine and cranberries are present, but not overpowering. I personally like to eat the rind of the cheese along with the paste because it adds such a bright tanginess to the otherwise creamy middle.

You could serve this cheese with a nice barleywine or port. I would absolutely feature this cheese on my holiday cheese plates because it adds a nice pop of vibrant color. Make sure to visit your local Whole Foods Market cheese counter to see if the Blu 61 is there! If so, be sure to ask for a sample. Until next time.. eat, drink and be happy!
Posted by Leah McFadden at 5:22 PM