There has been quite a few changes with the FDA reformulating their procedures and for the moment, Morbier is one of the cheeses that has been affected by these changes. If you've been craving some Morbier recently, we have a cheese that may satisfy your craving until we can get the original back - the Secret de Scey! 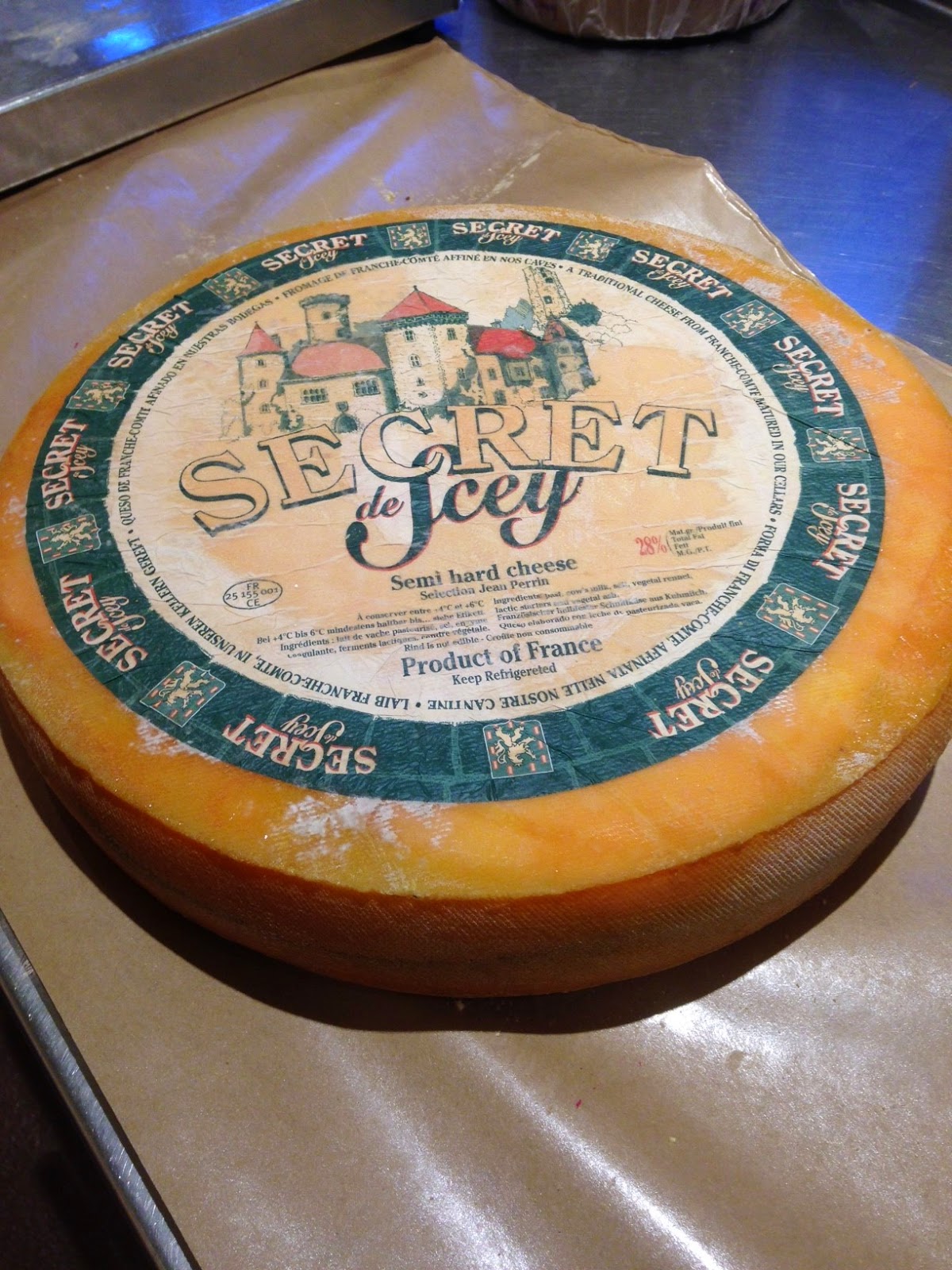 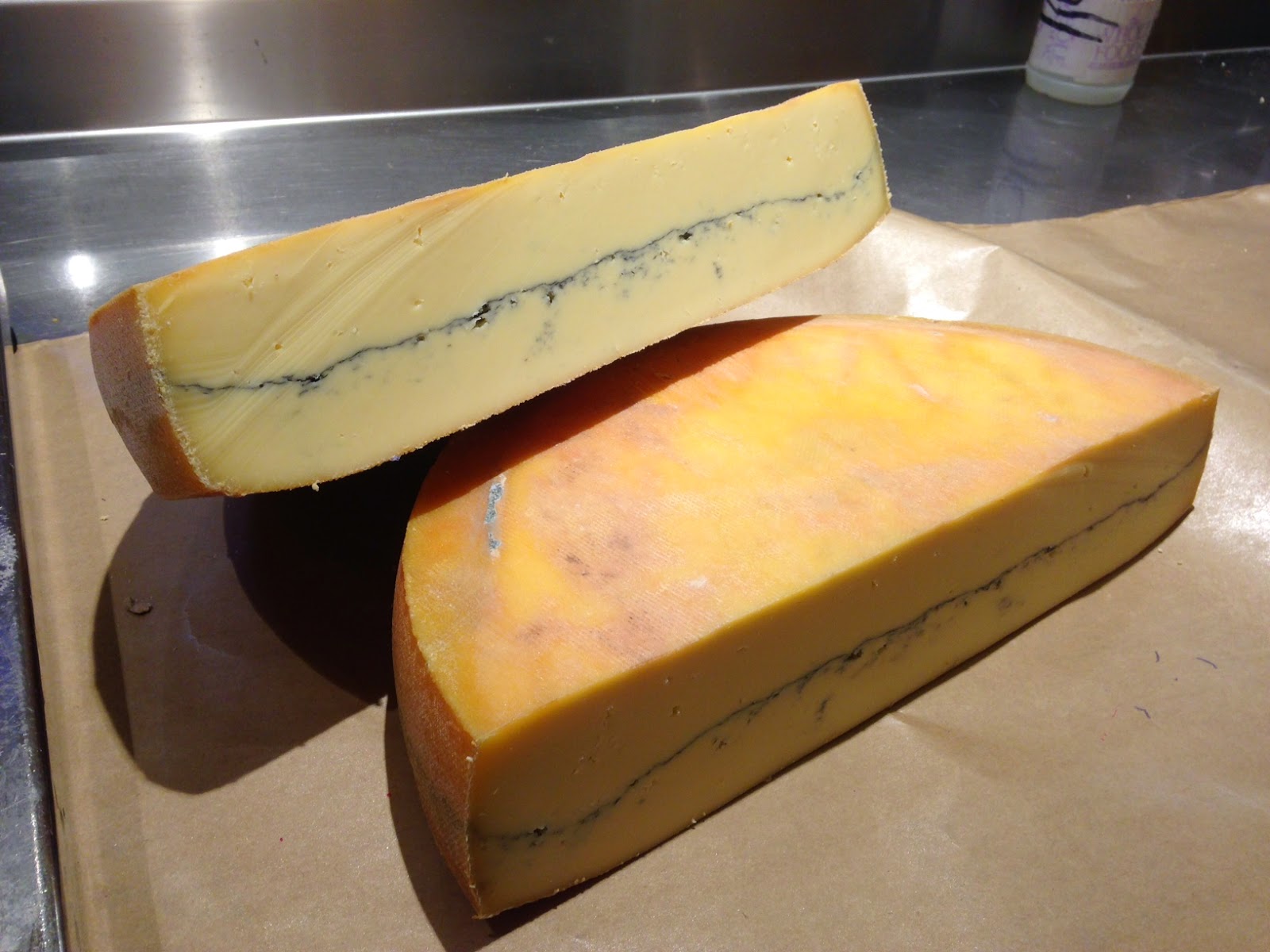 The traditional recipe of the Morbier and now the Secret de Scey includes two different milkings, one in the morning and one in the evening. The farmers would take the morning milking and after it had been processed, place the curd into the form. They would then sprinkle vegetable ash and salt on top to keep the curd from drying out. For the evening milking, the process would be repeated and this curd would be placed in the same form as the morning milking on top of the vegetable ash and salt. After the curds have set, the cheese is washed with a natural brine and is aged for a minimum of four months. 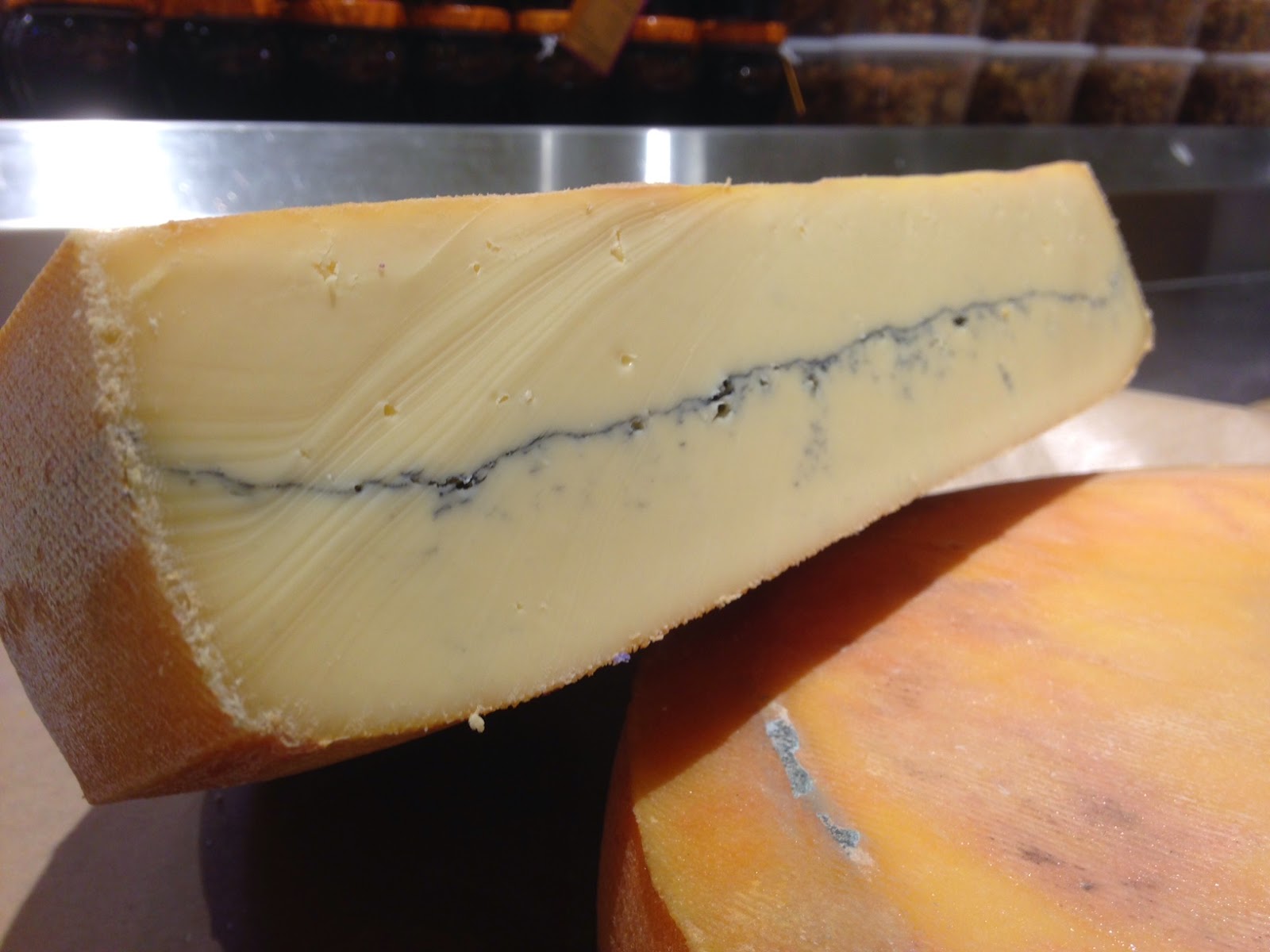 The Secret de Scey (as well as the Morbier) will always have the signature line of vegetable ash lining the middle of the paste. This is how you can tell the difference between the two milkings. Try tasting the paste on each side of the ash separately. Do they taste different? Depending on what the cows ate that day, there may be a large or small difference in flavor. That's what makes this cheese so fun! 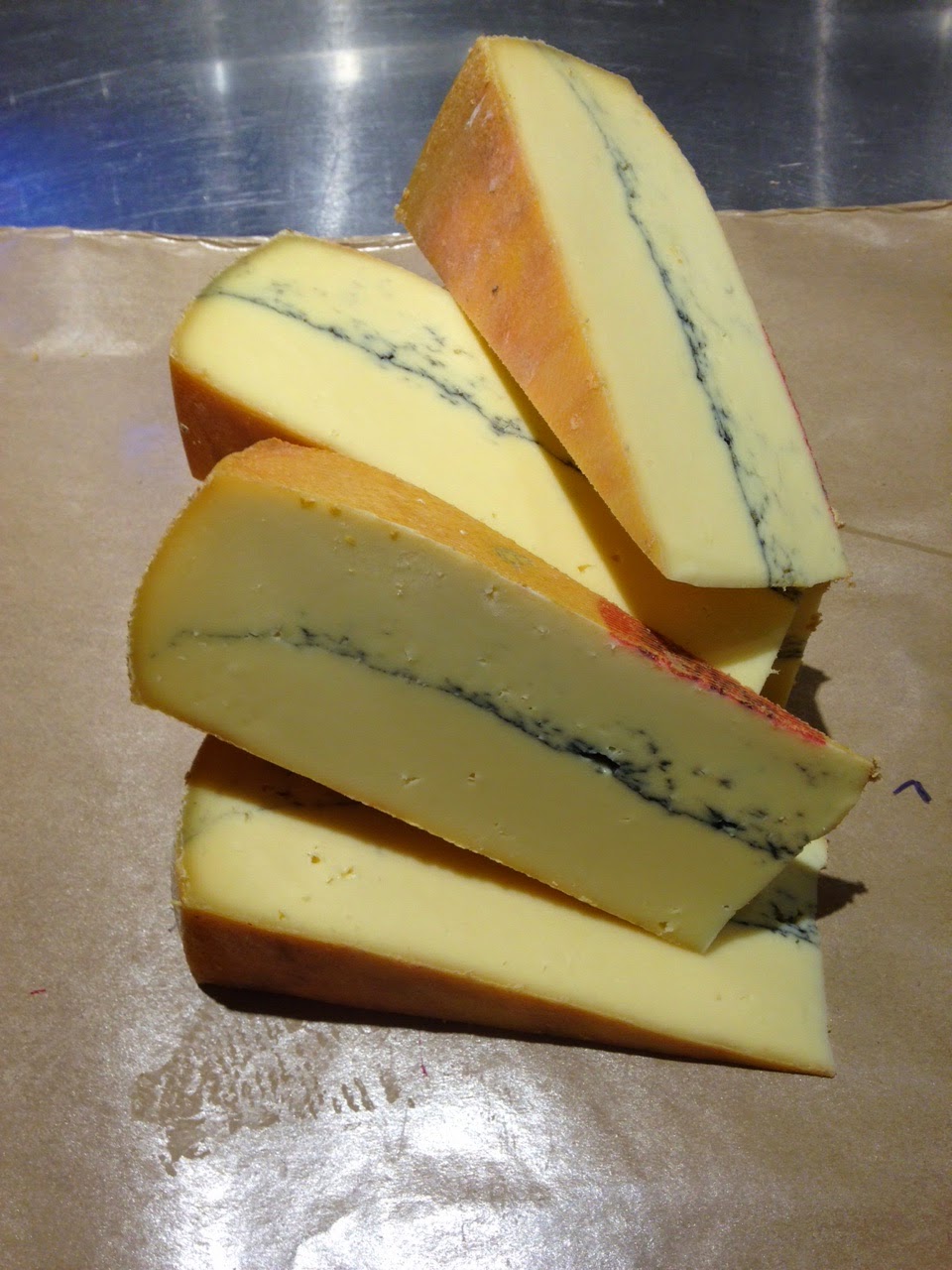 Don't be frightened by the semi-potent washed rind smell of the cheese... the paste is creamy with a hint of funk. If you're a "stinky" cheese fan, you should add this one to your list. As for a beverage pairing, I lean more toward a Saison/Farmhouse style beer. The light, almost fizzy quality of these beers help cut the cloying cream and slight funk of the cheese... Quite incredible.Be sure to swing by the Whole Foods Market Los Altos cheese counter soon and we'd be happy to give you a sample of this yummy cheese!

ALSO, if you're interested in yummy cheese at a GREAT price, be sure to come by our cheese counter on Friday, February 6 for 20% off ALL CUT IN HOUSE CHEESE! That means... any cheese that we cut and wrap in house will be 20% off for that Friday and that Friday only! I'll be behind the cheese counter from 8am - 4:30pm if you want to stop by and chat cheese with me! You better believe I'll be stocking up on some cheese that day also!

I hope to see you on Friday, February 6 or any day before then! Until next time, eat, drink and be happy!
Posted by Leah McFadden at 7:46 PM